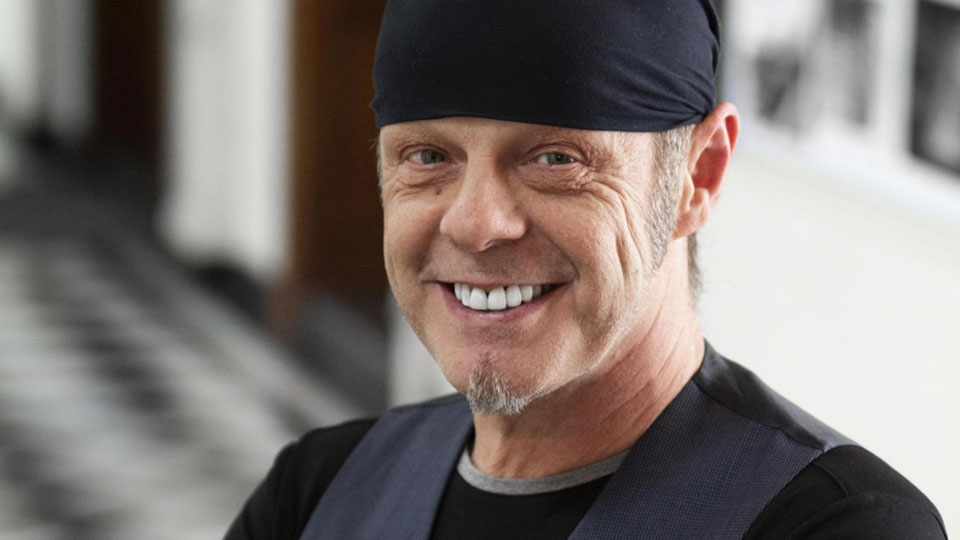 Internationally highly acclaimed, Ludwig Albert belongs with the top-flight of marimbists nowadays.  After obtaining with greatest distinctions a First prize Percussion, the Superior Diploma and a Masterdegree specialisation marimba at the Royal Conservatory of Music in Antwerp (Belgium), he was in 1994 the first Belgian marimbist admitted to the Toho Gakuan Music School in Tokyo, where he studied marimba specialisation with the Japanese marimba-virtuoso Ms. Keiko Abe.  Afterwards he was invited by Ms Abe and performed with her on several concert tours.

Starting 1995 Ludwig Albert searched for new sound-combinations and founded the duo "Patrasche" with the unique combination of marimba and voice.  They mainly perform Albert's own compositions, creations and improvisations, all based on International traditional folk songs.

As Professor marimba he created Europe's first Marimba Master department and degree at the Royal Conservatory of Antwerp.  He also established a marimba training at the Leuven University College of Arts (campus Lemmens Institute).

Read more on his web site 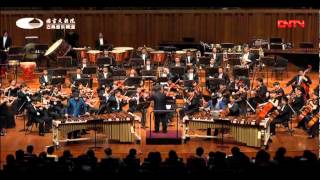 Ludwig Albert will give marimba master classes and will be a jury member of the International Young Talent Music Competition.