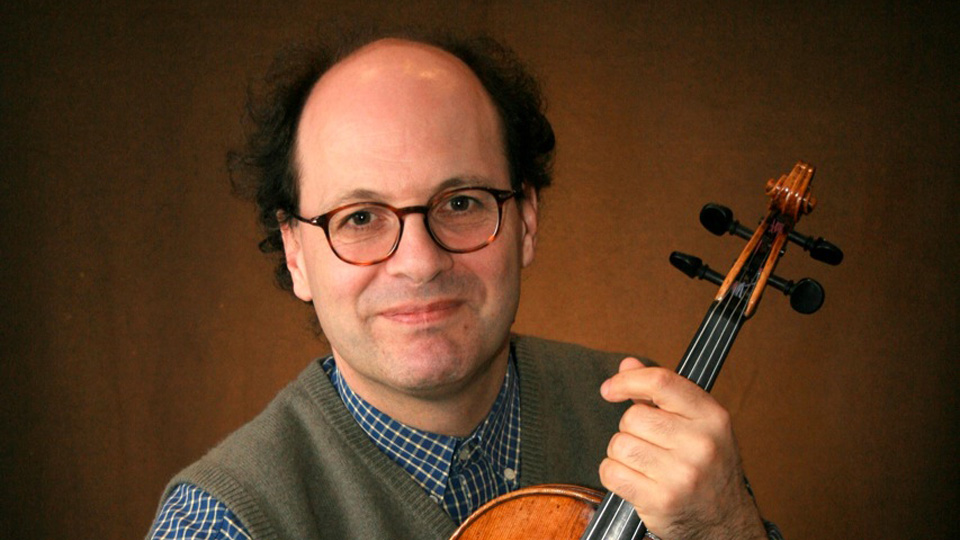 Emile started playing violin at the age of 4 with Qui van Woerdekom, Henk Knol and Jaap Schroeder. At 14 he started to play the viola, fascinated by its tonal beauty. From 1973 to 1975 he studied at the National Conservatory of Paris as a student of Prof. Serge Collot and obtained Premier Prix nommé (1975).

Mr. Cantor has held solo-viola positions with the Netherland Chamber Orchestra in Amsterdam (under Szymon Goldberg and David Zinman), the Philharmonic Orchestra of Copenhagen, the Orchestre National du Capitole de Toulouse (under Michel Plasson) and the Aarhus Symphony Orchestra in Denmark.

In 1987, while he was a member of the Düsseldorf Symphony Orchestra, Emile founded the Orpheus Quartet together with C.A. Linale, E. Piedicuta and L. Sbarcea. The quartet won first prizes in the international competitions of Rome, Munich and Osaka and is still one of the leading string quartets in Europe despite the untimely death of C.A. Linale in 2003. Together with the Belgian pianist Philippe Terseleer, Emile founded Correspondances, a cycle of concerts that intend to demonstrate the relationship between art, poetry and music.

Mr. Cantor has premiered more than 15 different works for viola solo with various ensembles and has been a member of international juries in the Concours Maurice Vieux, the Walter Witte Wettbewerb, the Max Rostal competition and the ARD competition for viola, as well as the London String Quartet competition and Jugend Musiziert for chamber music.

His work as a teacher has given him international reputation; Mr. Cantor has taught in the Trossingen and Aachen Hochschules since 1986 and has been professor for viola at the University of Mainz (1992-1999) and at the Folkwang University of the Arts in Essen since 1999. He is also an associate professor at the Conservatori Liceu in Barcelona (since 2002). In addition, Emile Cantor has been a coach in the German national youth orchestra (BJO) since 1988 and teaches regularly at summer courses in Germany, Finland, Spain, Belgium, Switzerland and Sweden.

Emile Cantor will give viola master classes and will be a jury member of the International Young Talent Music Competition.