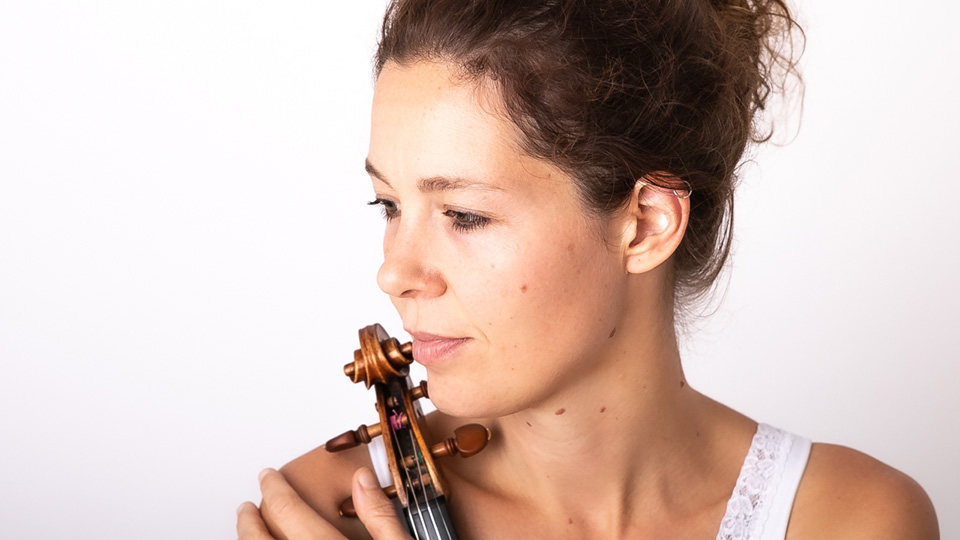 She is the primarius of the Vespucci Stringquartet and initiator of their film, dance and kids-concert productions, with whom she also recorded CDs in 2014 and 2019. Since 2013, she is first concertmaster of the Antwerp Symphony Orchestra (Belgium).

In 2020, she recorded her first solo-CD with works by Bach and Andriessen, released in January 2021.

Find out more about Lisanne Soeterbroek at her web site. 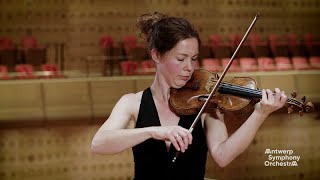 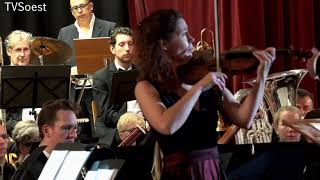