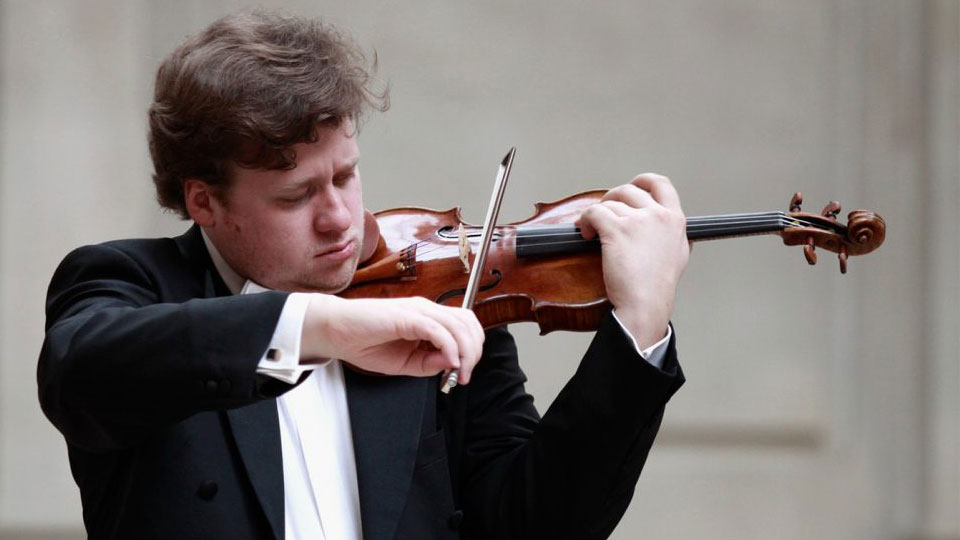 One of the most successful musicians of his generation, violinist Andrey Baranov enjoys an exclusive career as an outstanding soloist and a sought after ensemble partner, performing on main stages and festivals in Europe, North and South America, Africa, and Asia. 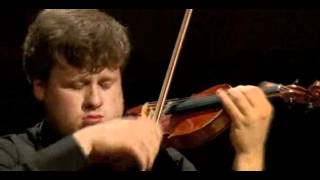 Andrey Baranov will give violin master classes and will be a jury member of the International Young Talent Music Competition.