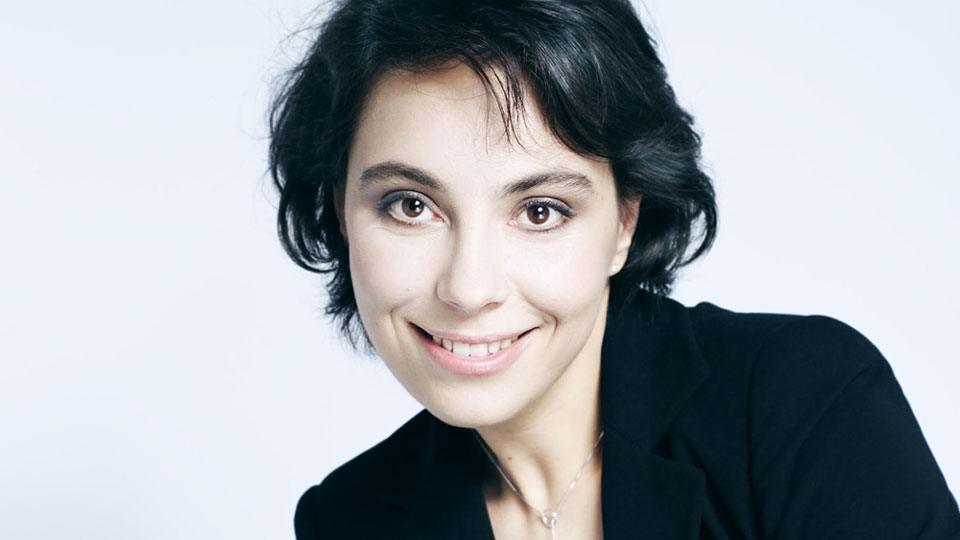 She collaborated and made a number of recordings with a variety of international chamber music partners including Sergei Nakariakov, with whom she appeared in an ARTE production "Ich war nie ein Wunderkind" in 2005. Her appearance at The English Chamber Orchestra Music Cruise 2010 led to immediate re-invitation and performance with Pinchas Zukerman in 2011, and a solo appearance with the ECO and Maxim Vengerov conducting in the next season's festival.

Maria's performances at the Festival International d'Art Lyrique (Aix-en-Provence) with Mahler Chamber Orchestra soloists and English Chamber Orchestra soloists got the highest public reviews. In 2012 she was one of the few artists to participate in Ivry Gitlis' Anniversary celebration in Salle Pleyel next to Martha Argerich, Maxim Vengerov, Itamar Golan, Akiko Suwanai and others. As a soloist Maria appeared with numerous orchestras around the globe.

Maria's research on to the treatment of severe tendonitis during piano playing among professional musicians consisting of a list of exercises, based on her own experience and full recovery, made a significant change in her daily work as a piano instructor. 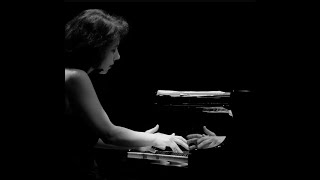 Maria Meerovitch will give piano master classes and will be a jury member of the International Young Talent Music Competition.