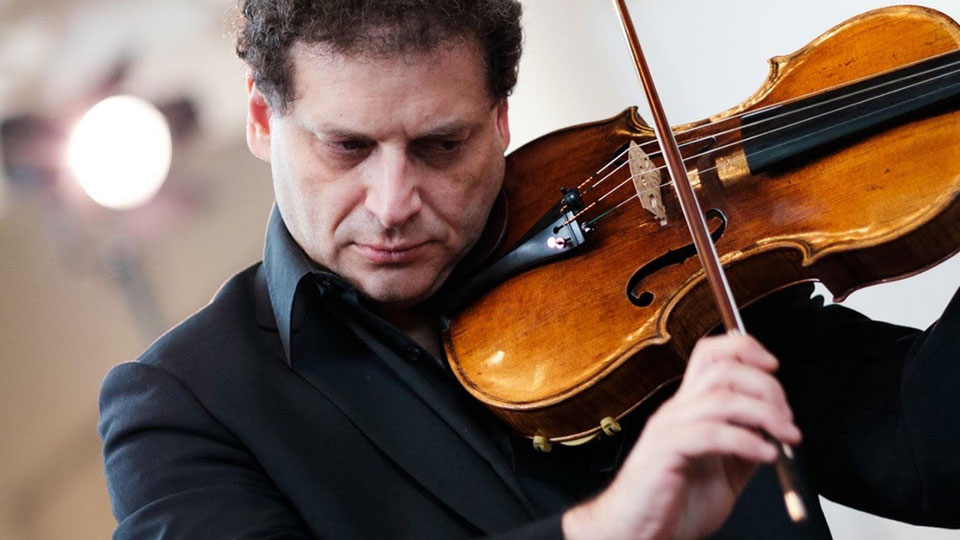 Roman Spitzer was born in 1969 in St. Petersburg, where he began his violin studies at the age of 6 with Prof. Zabejinsky and continued at the Rimsky-Korsakov Music College in the class of Prof. Mazel. During that time he won several prestigious prizes and played as a soloist with school and college orchestras in St. Petersburg and abroad. After emigrating to Israel in 1990 he continued his studies as a violist at the Tel Aviv Academy of Music in the class of Lewertoff and was soon invited to be a Principal Violist of the Tel Aviv Symphony Orchestra, playing at the same time in the New Tel Aviv String Quartet. This quartet won several prizes in different international competitions.

He was teaching in Tel Aviv and Jerusalem Music Academies, and nowdays in the Rotterdam Academy of Music Codarts. He gives viola and chamber music master classes in Europe, the USA and Israel, and participated in festivals such as Verbie (Switzerland), Menuhin Festival Gstaad (Switzerland), Mendelsohn Festival Wengen (Switzerland) and Sommerliche Musiktage Hitzacker (Germany). 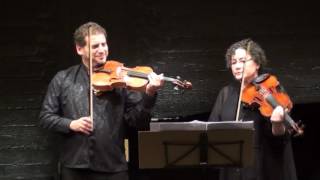 Roman Spitzer will give viola master classes and will be a jury member of the International Young Talent Music Competition.