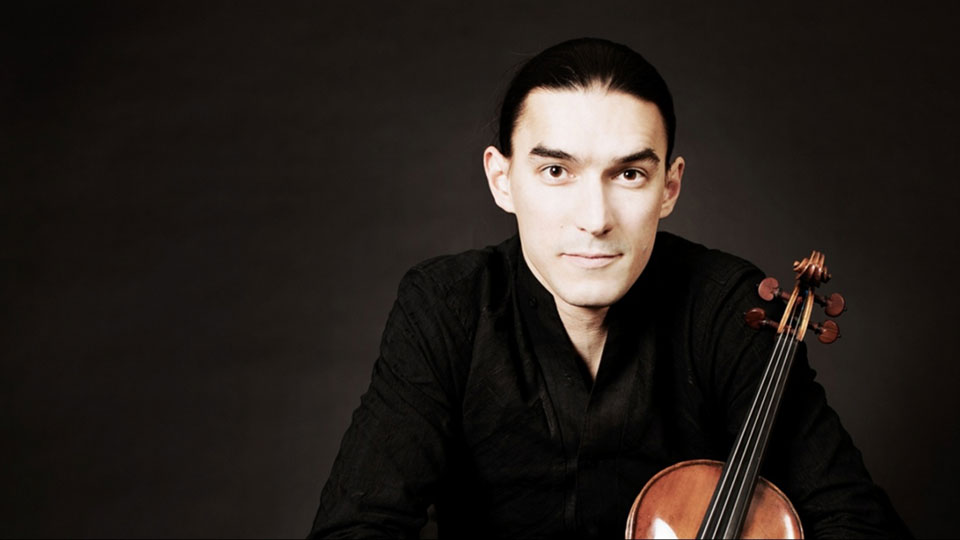 The violinist Sergey Malov from St. Petersburg is considered as versatile as he is virtuoso: he plays violin, viola, baroque violin and cello da spalla – the instrument on which Johann Sebastian Bach himself probably played his cello suites. His repertoire ranges from early Baroque music to Johann Sebastian Bach, from classical and romantic violin concertos to world premieres of contemporary music. For his interpretations he deals intensively with questions of style and playing techniques of the respective epoch.

As a soloist he has performed with many orchestras around the world and has won several prizes.

In September 2017 Malov was appointed professor at the Zurich Musikhochschule. His latest recording "Hommage à Ysaÿe" was released in September 2017 by SoloMusica. In the spring of 2019 he released his album "Paganini", on which he recorded the 24 caprices. In addition to Bach's 6 cello suites, Malov plays a wide repertoire of solo and chamber music on the cello da spalla.

Read more on his web site 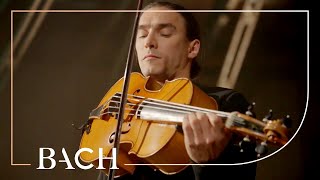 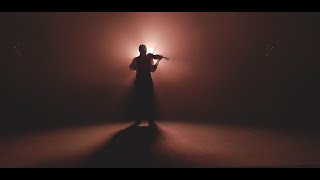 Sergey Malov will give master classes for violin, baroque violin and viola da spalla and will be a jury member of the International Young Talent Music Competition.