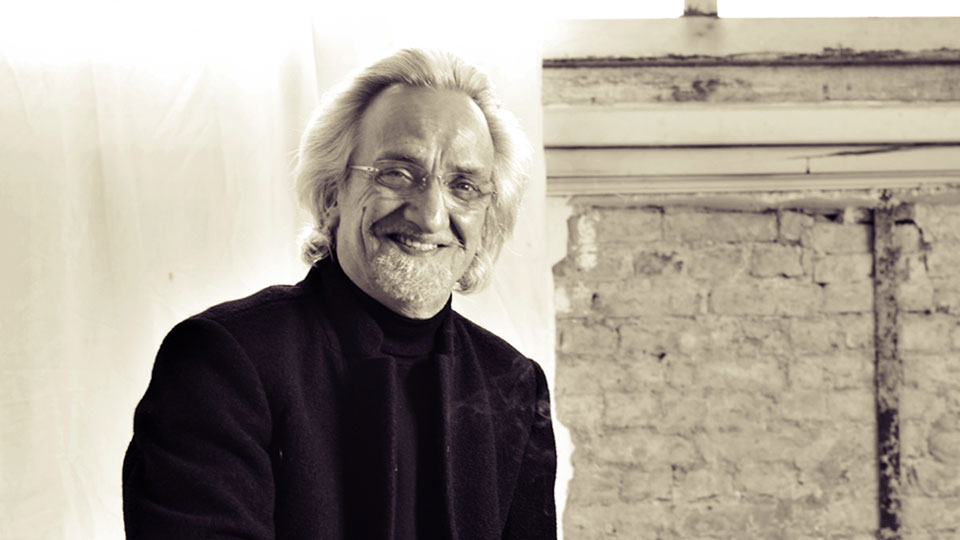 Dirk Verelst, violinist and conductor, studied at the Royal Flemish Conservatory of Antwerp with Franz Wigy and in Geneva with Henryk Szeryng.  Afterwards he specialized in the performance of 18th century music with Sigiswald Kuijken and became a member of the Baroque Ensemble "La Petite Bande", with whom he played concerts all over the world and was able to perform on radio and television and to record for well-known record labels.

Dirk Verelst was a violin and chamber music professor at the Conservatories of Antwerp and Maastricht.  Since 1991, he is the president of the International Academy of Arts, and, since 2003, the artistic director and president of Love²Arts.  In collaboration with the Lakatos Ensemble, he has conducted concerts, live television performances and DVD recordings.