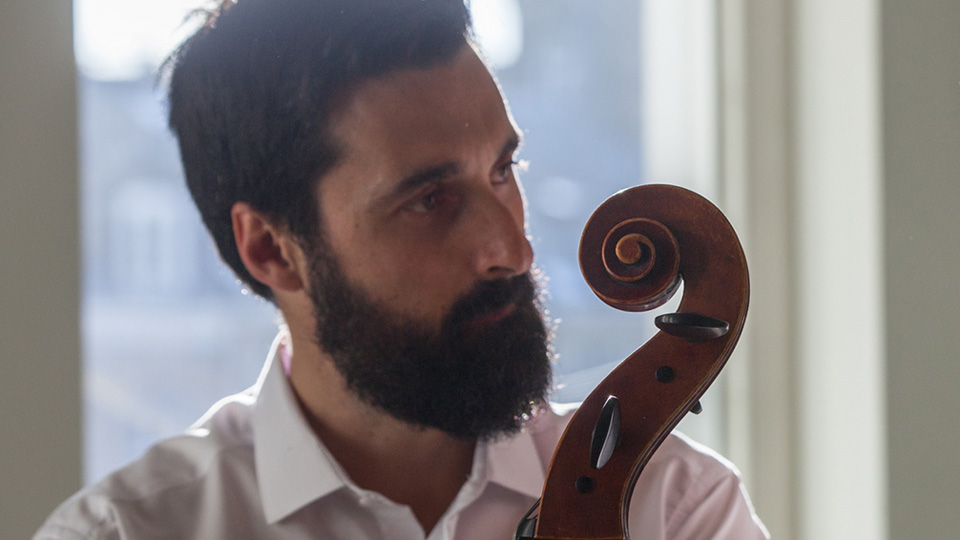 Aged 24, during his last year at the conservatory, he was appointed Cello Solo – First Cellist at the National Orchestra of Belgium. This allowed him to work with a multitude of conductors and soloists of international renown. Since then, he performed at chamber music events and festivals such as "Schiermonnikoog Festival" in Netherlands, the "Different trains Festival" in Albania, the "Gjövig Musicfest" in Norway and the "Excellent Concerts" in the Netherlands, and performed in recitals with the pianists Daniel Blumenthal, Alexandar Madzar, François-René Duchable, Adam Laloum, Liebrecht Vanbeckevoort, Desar Sulejmani and Peter Caelen.

The interpretation of the concerto "Tout un monde lointain..." by the French composer Henri Dutilleux was another career highlight. After preparation of the work with the composer, it was played and recorded live in Brussels in his presence. The composer said it was one of the best interpretations he had ever heard. 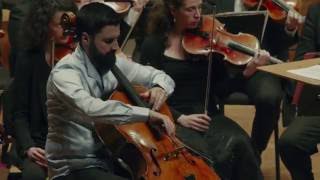 Olsi Leka will give cello master classes and will be a jury member of the International Young Talent Music Competition.