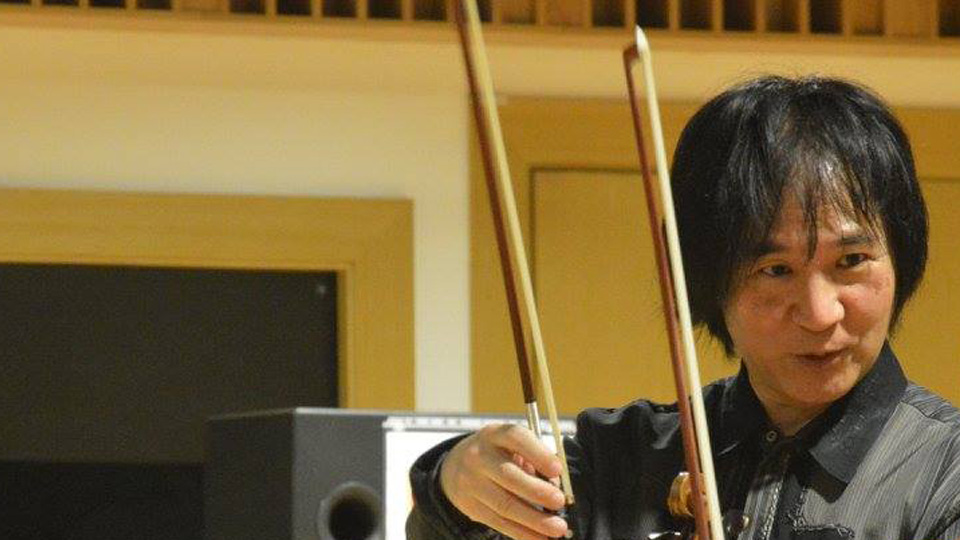 Takashi Shimizu was born in Yokosuka and started playing the violin at the age of six.  Three years later, he won the important "Japan Music Competition" and made his television debut with the NHK Symphony Orchestra.

He first became the focus of public attention in his country at the age of 17 when, after winning three more prizes in national competitions, he won a scholarship to study under Jascha Heifetz at the University of Southern California.  He also studied with Michèle Auclair and Yfrah Neaman.

He has made a number of recordings with the London Symphony Orchestra, next to Bach's Solo Sonatas and Partitas, Ysaÿe's Solo Sonata and Prokofiev's Sonatas.

Takashi Shimizu is currently professor at the Tokyo National University of Fine Arts and Music. 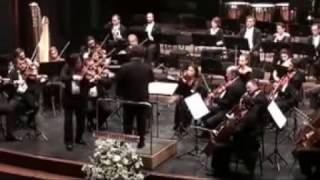 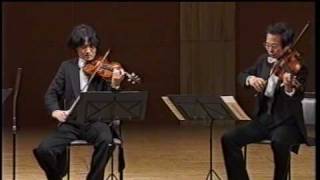