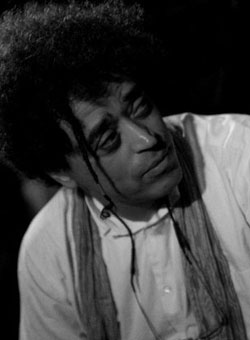 Jean Bosco Safari was born in Rubago (Central Africa) and moved to Belgium at the age of 6 when the Civil War broke out.

He is a singer, songwriter and live performer who learned his trade on the European club circuit.  In 1989, he met Kenny Moore on a club tour in Switzerland.  Moore, Tina Turner's piano player, was very impressed with his songs and agreed to produce his debut album "WOW", which was released in 1991.